The Foundation. Our news.

The interim results of the 1st Ukrainian transparency, participation and integrity index 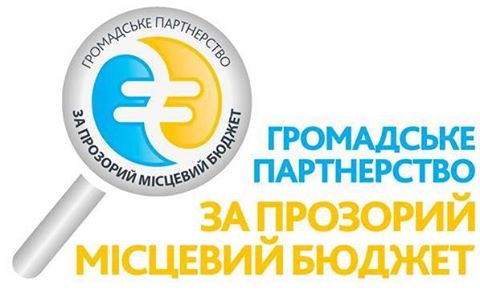 The Index was developed by OSF Director Ivan Sikora. The project is carried out by the Odesa organization of the Committee of Voters of Ukraine and the OSF together with partners from 15 cities in the framework of public partnership "For Transparent Local Budgets!”

Ivan Sikora pointed out that interim results were presented. These reflected the general tendencies in publication and approval of local budgets as of December 25, 2015. The final results of the Index are expected in January 2016, following the adoption of all local budgets and clarification of the outstanding issues. 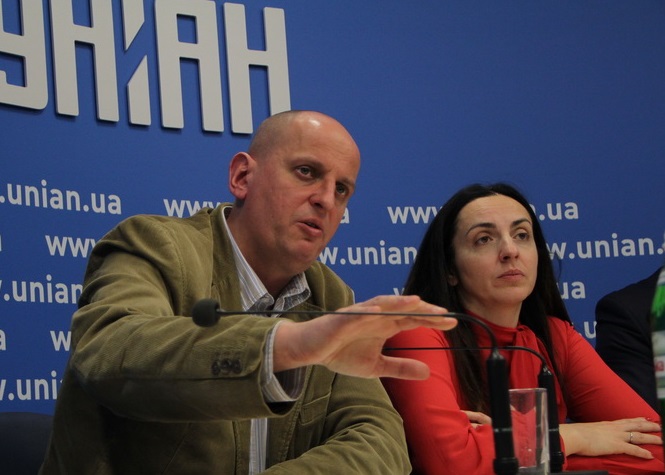 Sikora stressed that despite the independent procedure of local budgets’ adoption from the national government and clear deadlines specified in Art. 77 of the Budget Code, only 12 out of 17 local governments adopted their budgets before December 25th. Dnipropetrovsk, Mykolaiv, Cherkasy, Chernihiv and Severodonetsk still lack their key financial documents.

Despite the clear requirements on the budget publication within 20 working days prior to consideration by the local council, only 6 cities (Odesa, Zdolbuniv, Voznesensk, Chuguyiv, Belozerka and Sumy) have complied with this norm.

The study evaluated the completeness of the information on draft budget. Our analysis of all published local budgets revealed problems with compliance with Article 76 of the Budget Code.

The citizens face obstacles to obtain the information from the official websites regarding individual council members’ voting for the budget. Only 4 city authorities (Kyiv, Odesa, Lviv and Chernivtsi) published personal voting results on the web-site. The transcripts of the sessional meetings are maintained and published only in Kyiv. The accessibility of council members’ inquiries related to the local budget was slightly better. Odesa and Lviv authorities published council members’ inquiries on the web-page with no specification either these related to the budget proposals. We clarify this information at the moment.

Public participation in budgetary commission meetings and council sessions, along with the analysis of the sessions’ recordings, councilmembers inquiries and voting results serve as the indicators of the opportunity of citizens and businesses to partake in the process of the decision making, public oversight and readiness to follow the path of public proposals. Public participation in budgetary commissions was reported for six cities (Kyiv, Sumy, Cherkasy, Ivano-Frankivsk, Chuguiv, Bilozerka). Monitoring of the citizen participation in local council session during the adoption of the local budget revealed similar results.

Learn more about the public partnership "For Transparent Local Budgets!”.

The event was supported by the European Union and the Finnish Embassy in Ukraine.

Read more on the results of the Index monitoring of local budgets.

The Index was developed by OSF Director Ivan Sikora. The project is carried out by the Odesa organization of the Committee of Voters of Ukraine and the OSF together with partners from 15 cities in the framework of public partnership "For Transparent Local Budgets!”

Projected budget revenues in Kyiv for 2016 were underestimated. Independent experts have evaluated the draft Kyiv city budget for 2016
11.12.2015 1100
Open Society Foundation joined the Coalition for the support of the simplified tax system
03.12.2015 1044
Corruption risks in "Planning and Development" - the first draft of the public building norms (PBN) project – have to be eliminated
02.12.2015 1065