Monday, 27 April 2015 848
Open Society Foundation experts’ assessments suggest the new program has the drawbacks which should be improved. 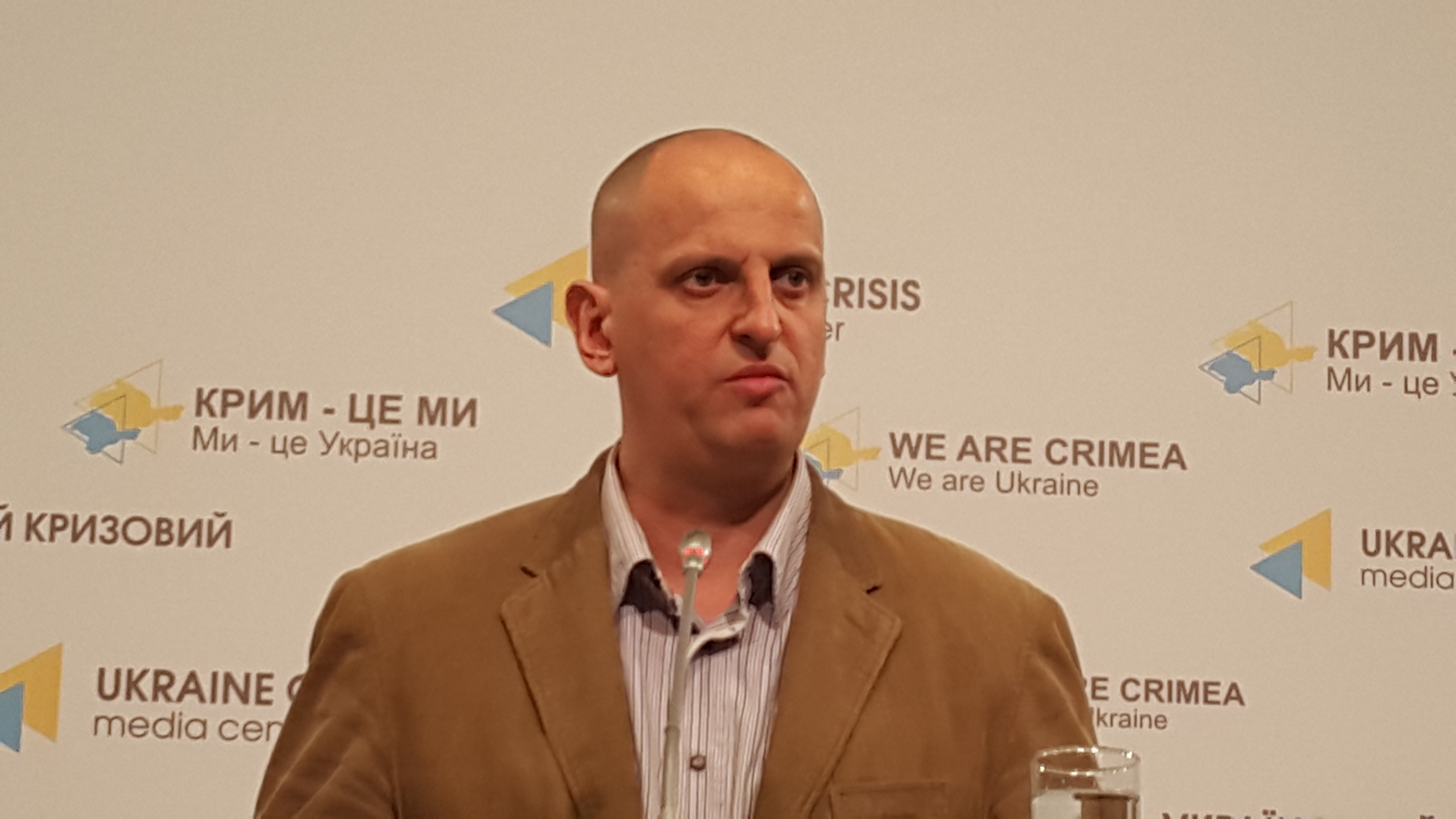 The new government anti-corruption program will not measure Ukraine’s progress in the fight against corruption – the Open Society Foundation (OSF) Director and former consultant for the Council of Europe Ivan Sikora says.

He talked about this on April 27, 2015 at a press conference hosted by Ukrainian crisis media center. Initially, new anti-corruption program was designed to be an important tool to measure progress of Ukraine’s fight against corruption.

• It repeats the mistakes of the previous anti-corruption program by focusing mainly on the process rather than on the results;

• It mostly ignores the priorities of the Strategy for Sustainable Development "Ukraine - 2020", which was approved by the President of Ukraine;

• Its performance indicators do not meet the current legislation, namely the Law of Ukraine as of 18.03.2004 №1621-IV "On State Target Programs" and the Procedure for programs’ development and implementation.

During the press conference OSF presented the Open Address (see below) to the government officials responsible for compliance with the existing legislation in the development of strategic documents, as well as political parties and international organizations and experts, on the need to counter the risks embedded in low-quality draft and the necessity for a comprehensive and integrated assessment of the national anti-corruption program as an important strategic document in the course of the next 3 years.

During the event Ivan Sikora stressed the adoption of new government anti-corruption program, which came unnoticed by public. As it turned out, the government has adopted the Program on April 4, 2015. This information became public on April 24, 2015, reported by Ministry of Justice of Ukraine representative during the event "What should be done for the good start of the National Agency for the Prevention of Corruption?".

Robert Sivers, the Head of the Department of anti-corruption policy of the Ministry of Justice of Ukraine was invited to speak at the press-conference yet never replied on the possibility of participating in the event.

-       3 years of the anti-corruption policy analysis (national anticorruption strategy  (the 2011-2015 National Program on the Prevention and Counteracting of the Corruption and prevention conflict of interests policy) and regional/local level governmental anticorruption programs (in Kyiv, Kyiv regional level and in Chernigiv and oblast);

-       Open Society Foundation in 2013-2014 provided the general recommendations to the draft of the Kyiv regional anti-corruption governmental program;

-       Ivan Sikora as a consultant to local NGO in Chernigiv  based on the own methodological approaches (Anti-Corruption Policy Index), analyzed the impact of the regional and local anti-corruption governmental program. Program as well as shortcoming of its drafting, implementation and reporting are given. More information in the published analytical report: Anti-corruption policy in Chernigiv region: results of public monitoring;

No Repetition of Past Mistakes in Fight Against Corruption
02.02.2015 446
The Attack on Corruption in Kyiv: the Promises and the Reality
12.12.2014 502
Anticorruption Policy and Preventing Conflict of Interests on Public Service were discussed during the meeting of “Political Analyst Club” after presentation made by Ivan Sikora, the Director of the “Open Society” Foundation
29.12.2013 1293